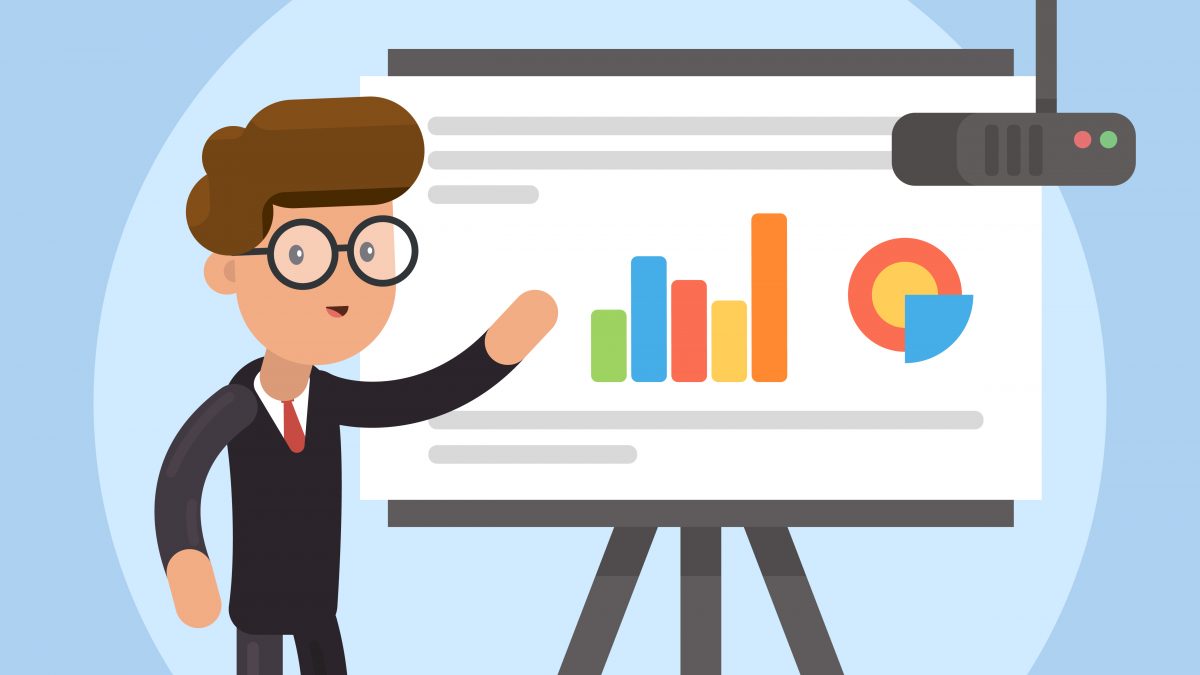 7 Reasons That Prove Projector Based Whiteboards Are No Longer Useful

Education technology has taken a quantum leap when it comes to the decree with which we have evolved. While India has witnessed the basic “black and white” of the education sector with the blackboards and chalk ruling longer than the British, we have continued to see the surge in technology that is rapidly changing the education sector. Projector based whiteboards were one of the very first technologies that had taken the education sector by storm. They not only made the teaching process easier but also made a smart shift to digital from the manual pen and paper module.

However, more than a decade later we are already seeing projector-based whiteboards being replaced by tech inventions of much higher aptitude. One of the most prominent examples of this can be an interactive smart display panel. Even though whiteboards could provide interactive functionalities and facilitated visual learning they still have a lot of issues, especially now that much smarter technology is in place. And while they are still very much functioning and present today, they are not the apt choice for a smart classroom any longer.

Let us have a look at top 7 reasons that back this claim:

Short students regularly experience inconvenience in reaching the whiteboard’s top segment. Teachers utilize stools and stepladders to help with such circumstances, yet this consistently represents a danger of injury because of slips and falls. Besides, instructors attempt to bring down the projection which ultimately is all efforts in vain since it has a fixed height. The students who sit at the end of the study hall may battle seeing the whiteboard over the heads of the students sitting before them.

Even though projector-based whiteboards help in assisting teachers to explain the concept in an interactive way, they are still such a hassle when it comes to set up. The projector setup has to be done every day and takes up a lot of significant time from a particular class. Moreover, the design and preparation for these whiteboards take up a lot of time. This is mainly due to the fact that the setup and preparation process is quite complicated. It takes tedious efforts to get hands-on with the module irrespective of something like a display panel which works on a self-sustaining model.

The lighting conditions should be perfect for students and teachers to use projector-based whiteboards. This is on the grounds that some students can encounter some glare from daylight or classroom lights that are reflecting off the screen. Then there are certain students who may likewise encounter inconvenience in understanding graphs, pictures or textual styles which are smaller and pre-drawn as compared to the dynamic building of the diagrams. In the event that the power goes out or if the PC battery goes low, the teachers may incidentally lose the currently projected content. Projector based whiteboard screens that get even a little damaged make it extremely challenging to project the subject matter efficiently and consecutively limits the readability.

Every now and again the speakers of projector-based whiteboards may not be sufficiently loud, and this implies students who are sitting at the rear of a classroom may neglect to appropriately hear and ultimately start to lose focus. This isn’t acceptable at all since they leave out the most essential aspect of going to a school altogether i.e. learning.

5) Data Distortions due to Multiple inputs

Instructors may allow students to remotely interact with the whiteboard with the help of their PCs. This typically brings about blended signs, on-screen distortions and an over-burden of data entries and inputs. Likewise, instructors may have issues if students use their remote access off-task drawings or messages that are improper to the screen. This can prompt pointless disturbances. While multiple data entry was one of the major boons of the projector-based whiteboards, it, however, can cause a lot of input lags along with distorting information from multiple sources. There might also be a case of jumbling of information from multiple entries. This just creates data chaos of a much larger level.

There are several segments engaged with a projector-based whiteboard arrangement, each requiring separate installation, cabling and along with the other. The general framework requires so much time to install and thus establishment costs are a lot higher than even the most advanced EdTech equipment, which for the most part includes the installation only on a one-time basis. The higher establishment cost surpasses the introductory investment funds on component part costs at times. Likewise, the expanded multifaceted nature implies that changing or redeploying a projector-based whiteboard establishment to another area is equally complex and expensive.

Practically all projectors sold for a whiteboard utilize a considerably lower resolution. They generally support a WXGA versus Full HD or nowadays, 4K/UHD. In utilization this influences applications.

While Interactive whiteboards are still a go-to for many educators and institutions, we think that the time has come to bid adieu to the same and bring much more hassle-free and smarter technologies in its place such as an Interactive Display panel which is much more mobile and customizable. After all, if we have to prepare ourselves for the tech revolution we have to evolve alongside its stride.