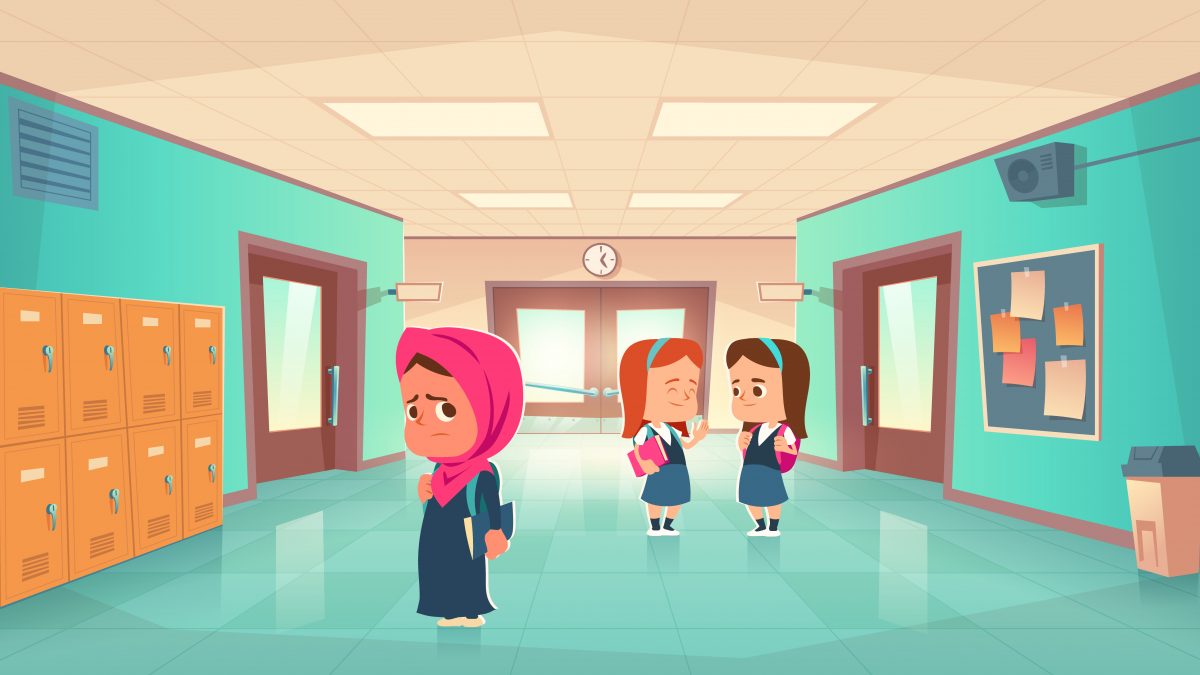 How to Kill Learner Curiosity in your classrooms?

Even though the world is making a paradigm shift to literally transformed advancements, the irony is the existence of quite a few entities and institutions that continue to follow the traditional methods and refuse to pivot even now. If the scientists at NASA would have folded their hands and accepted the fact that life on earth is the only dimension, they never would have made the recent discovery of evidence of a parallel universe. Some curious minds and sci-fi advocates in the form of scientists continued to look for signs and signals of a different universe, conducted experiments and discovered a few signs of an alternate universe existing next to ours.

Apparently, this universe is the place where the physics’ rules probably work in reverse. Now, this is something interesting yet debatable. But what matters is the efforts that were the result of curiosity. Innovations have always extolled curiosity, so much so, that some accidental innovations were also an outcome of curiosity among people. How so? Let’s look into one example. Have you ever used artificial sweeteners? I’m sure all of us must have, at least some point in our life. The discovery of artificial sweeteners was not intentional. Two chemists who were working and skipped washing their hands before their lunch noticed that there was an occurrence of sweet taste in the food.

They ended up looking into the matter and unveiled artificial sweeteners, which wouldn’t have been discovered for another long time if the guys weren’t even curious about it. But curiosity is not something that is taught or encouraged in traditional schooling systems and academic institutions.

The importance of curiosity is undermined by many institutions as well as teachers because of the bluntness, unawareness, and uncertainty about the subject matter. A study on expressing curiosity by students and exploration around the area reported that every student who was examined under the study showed some of the other signs of curiosity. But is this curiosity being scaled and utilized optimally? Probably not. Are any actions being taken to cater to it? Also, probably not. So, is it killing curiosity among learners in the classrooms? Definitely yes. Let’s look at a few ways of how curiosity amongst learners in the classrooms can be killed.

The best way to discourage curiosity is to resort to the plain old traditional books and not utilizing the Chromebooks and tablets that will actually pique the interest of the students. These technologically advanced books display learning material in the most creative and intriguing way possible. The curiosity levels of the students will definitely witness a rise when they use these learning methods. Chromebooks are erudite and intend to reform the learners in the same manner. With the increase in engagement and collaboration with each other at any given point of time and place, students will be seen seeking answers to the questions going on inside their high-functioning and highly-adaptive minds.

Now even if you make use of technology, you can still kill curiosity emerging in your class. How you may ask? It’s simple, make use of basic presentations. Make a power-point with content material in it and read it out to the class. Most of them won’t even pay attention to whatever is being said. Contrarily, if you make use of interactive presentations with gifs and videos, the students might actually look, learn, and think about different interpretations. One way of interactive presentations that is a sure shot approach of piquing curiosity levels is the Bandersnatch approach. Students will be curious about what the outcome of different choices will be and will explore several field areas while being circumspect about the given options.

Different methods of teaching and learning that fall far from the syllabus will result in students wandering around the widespread areas of knowledge. If you want your class to be not-curious, stick to teaching them theoretical concepts that are mentioned in the syllabus. Providing students with electronics and accessories along with computers to teach them the areas of STEAM will make them want to code, develop working projects, build prototypes, and create practical models as opposed to theory concepts from the curriculum.

4. Have a one-size-fits-all approach towards the students

Even though each and every student is different, has different needs because of having different minds, the academic institutions that follow one teaching method and way of imparting knowledge result in killing learner’s curiosity. Approaches backed with technology such as adaptive learning and self-directed learning mold the teaching according to the learner and as an outcome, learners are actually interested and looking forward to learning more and applying their learnings into real-life situations. These solutions make them think about the different implementations of the existing resources to create new solutions to existing problems.

When teachers follow a scripted method of evaluations, they tend to focus more on the marks obtained than on the understanding and implication of the concepts taught, making students focus on obtaining marks by mugging learning material. This leads to a decline in curiosity levels. Evaluation methods that make use of AI and analytics are designed to analyze and evaluate the thinking and understanding levels of the students based on specifically developed tests and exams. They make learners think of innovative answers instead of the right answers.

It is established that reforms are necessary to eliminate the processes that scathe the curiosity of students. But what is more important is the fact that the criticality of this reform needs to be realized. Students are meant to ask a range of questions and go on an expedition to identify the solutions that show maximum effectiveness to them. Encouraging kids to be curious and seek answers in the best way to accelerate their development into intellectual individuals.