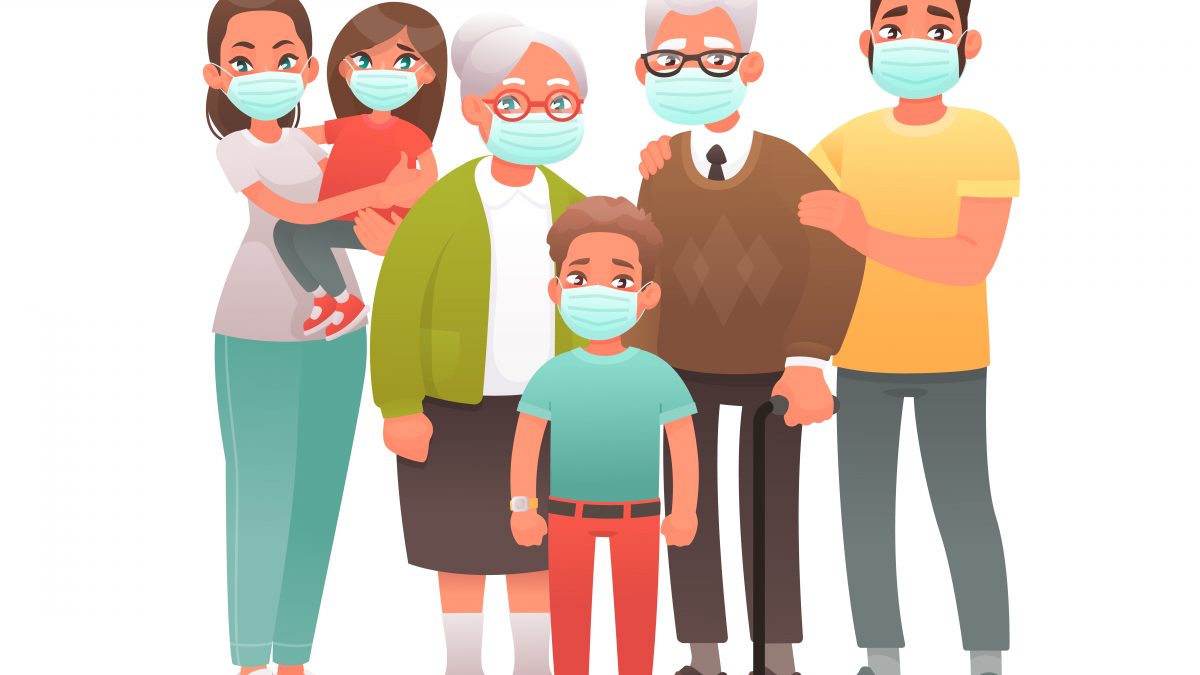 Impact of Covid-19 On the Education Sector – Top 3 Considerations

The COVID-19 pandemic has taken the entire world by storm. Due to serious contagion numbers, there has been a massive wave of closing down of schools, colleges, and universities. This has created a dilemma for the policymakers between shutting down the schools or keeping them open. While shutting down the schools reduces the spread of the contagion and limits it down, on the other hand, shutting down a school can really lead to taking a massive dip in the economy due to the number of workers that are involved with it.

The heat of this short-term disruption is felt by one and many. Home-schooling is not only a major change to the parents in terms of managing their productivity but also affects the social life and learning of the students. Teaching has also witnessed a phase shift by making a move online and the same story goes for the student assessments. This is excluding the number of assessments that have been cancelled. The most pivotal take-away from the entire scenario is that even though the issues that have surfaced are for a short-term basis the repercussions that we are going to suffer are long term.

The numbers about the impact are really staggering as well for such a limited time period of impact:

While the figures are a cause of dismay, what is even more disastrous is the level with which the pandemic has taken its toll on the educational institutions across the globe.

Let us broadly define the main categories of the educational groups on which its effect can be studied:

Going to a school is the best possible public tool that is available to one and all for the purpose of raising skills. School time is what is best described as a fun and collaborative way to uplift the social skills and magnify social awareness. It is scientifically proven that even a small amount of time that is being spent in school helps in raising the amount of awareness in each student. Going by the same possible explanation, even a relatively shorter amount of time missed out from the school causes adverse effects on the growth of an individual.

Also, for the younger set of students, collaboration with other students paves a way to learn more about different kinds of personalities and different ways to be aware of human nature and conditions. Moreover, missing out on schools for the longer duration of the pandemic means being locked out at home, hence being aloof which causes a hindrance in the growth of skills and personality development

The mere halt in the running of the schools does not mean that children are out there to play. The thought is that they proceed with their education at home, in the expectation of not missing out a lot on their current learning.

Families of the students are fundamental to education and are generally consented to give significant contributions to a youngster’s learning. The current worldwide scale extension in self-teaching may from the outset be seen emphatically, as liable to be compelling. However, regularly, this job is viewed as a supplement to the contribution from school. Being the prime driver of learning, even related to online materials, is an alternate inquiry; and keeping in mind that numerous parents around the world do effectively school their youngsters at home, this appears an invalid criterion and conclusion to generalize the entire situation under the same umbrella of differentiation.

So, while home schooling will clearly deliver some fruitful results, it appears to be improbable that it will supplement the learning that one has lost from school. In any case, the greater point is this: there will probably be significant incongruities between families in the degree to which they can enable their kids to learn. Key contrasts incorporate

-The measure of time accessible to commit to instructing

– The non-intellectual aptitudes of the parents

– Assets (for instance, not every person will have the ways and means to get to the best online material)

– Most importantly the measure of information – it’s difficult to enable your children to get the hang of something that you may not get yourself.

The future careers of the current year’s college graduates might be seriously influenced by the COVID-19 pandemic. They have encountered significant breaks on their impending final assessments, lastly, they are probably going to graduate toward the start of a significant worldwide downturn and onset of a rather tumultuous recession. There are several online reports that indicate the poor economic situations in the market thus forcing people to acknowledge lower-paid jobs, and this has lasting impacts for careers of a lot of people at stretch. While some may recover from these losses due to the nature of their degree others will be left to encounter lasting income misfortunes from graduating in a downturn.

While the nationwide and global lockdown is going to wreak havoc in the form of lean by causing an interruption in the learning process along with assessments, this is the best time to find alternative and suitable modes to not only help in solving such a complex problem but also to be prepared for future disruptions surrounding the same.  For ex – Facilitating a good and easy to learn interactive display panel for the purpose of both live lectures and assessments will be a far better option to consider other than ruling out the scope of assessments altogether. It will not only help in maintaining the routine of the students but also help them in supporting the learning process through the tough times ahead.