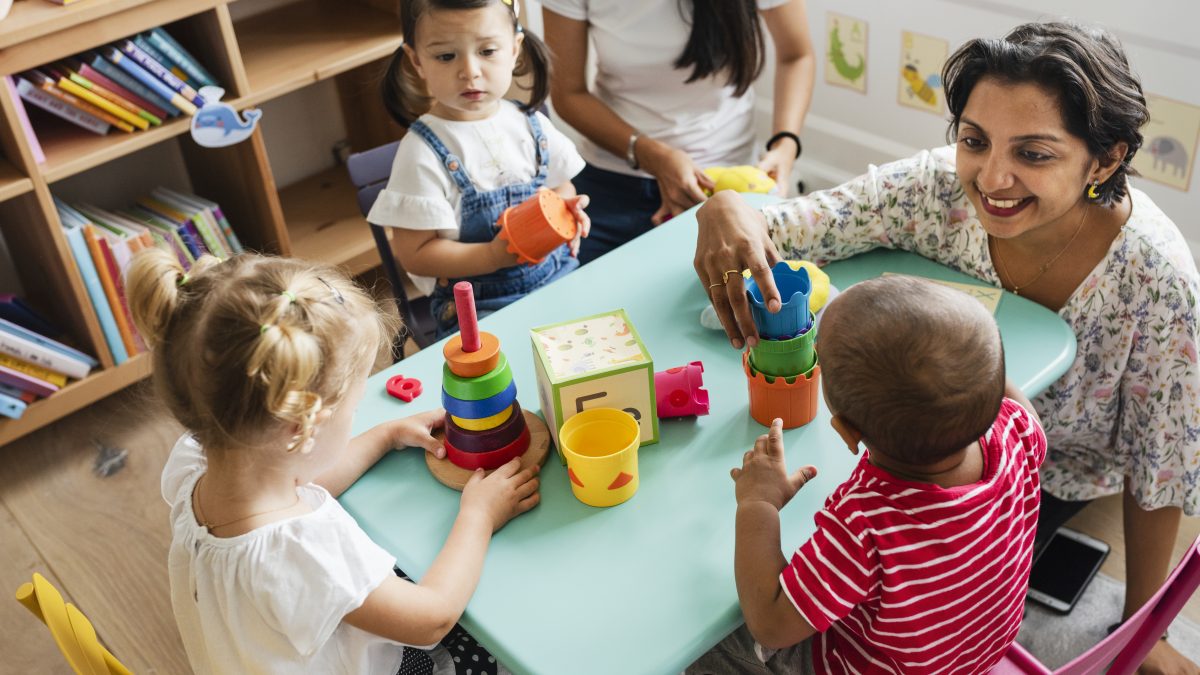 We all must have seen the iconic movie where a pair of twins separated at birth, come across each other when they both go to the same summer camp. Initially, both the girls disliked each other and set up traps to bring the other down, but later they became great friends and started doing a series of activities as a team despite being in different countries to achieve a common goal of bringing their divorced parents back together. Yep, you most probably guessed it right. It is The Parent Trap. This movie shows how working together can help in reaching the destination efficiently and effectively. The situations in the movie had a similar outline like the present situations. The girls had to perform as a team while maintaining distance and conduct a project. And, the story would have been completely different if the twins hadn’t gotten past the disliking each other phase or getting to know each other.

The significance of team-building in today’s time is different from the way it was. The practices to be carried out for building these teams so that they learn how to speak effectively, listen, move ahead of their differences, and have empathy towards each other to serve the purpose of crossing the finish line together, have also been revised keeping the foundation the same. Embodying the students to let go of their insecurities and communicate better with fellow members of the team is as important as the internet during the lockdown. To ensure that students are encouraged to form and perform in teams, teachers have always been leveraging creative games. Things are not so different currently either. Teachers still use games as a weapon to motivate students to inculcate synergy and build together.

Let us look at the top 6 team building games for students.

Pictionary is a classic game that is known for team building in hindsight while having a lot of fun. So, this game is played either as pairs or as teams. One team gives the chosen member of another team a word from the selected theme, and this member has to draw things related to the word without writing down the given word or saying it out loud, and its members have to correctly guess the word by deciphering the drawings. This game has always witnessed a lot of laughter and bonding as the members try to understand their teammates’ mindset for accurately decoding the picture. There are online interfaces that allow teachers to create private rooms and offer virtual canvases.

This is an extremely creative and hyper game that the teacher facilitates for the students. So, the teacher will be a master who would have a kit of pictures and a set of instructions ready. These pictures could be anything random starting from a perfectly set table with plates, napkins, forks, knives to a group of people holding hands in an up and down alternative sequence to anything else. The teacher will then form teams, and share one of the pictures on the group and ask the students to recreate those pictures from their own homes and send them under 5 minutes as one picture per group. Whichever group’s picture best resembles the original picture, wins.

Who knows better is a highly-competitive game where the students are coupled in a group of three and one of them is selected as the subject. The subject fills a questionnaire where it answers questions about itself such as What is (Name of the Subject)’s, favorite teacher? Or their most disliked lecture in school? and these answers are kept hidden. The remaining two members are then given a series of questions about the subject and asked to jot down their answers. In the end, the answers of the two members are matched with those of the subject and whoever has the most matching answers, wins. This game simulates personal bonding and gives students a chance to get to know each other better.

Video Chain is a group or a class game which the students have to play as a team and while recognizing each other’s strengths and weaknesses they have to use them to get the best final outcome. For this game, the teacher has to have short clips from some famous movies and each student has to make a 10-second video and together they create a chain that should be similar to the movie clip. This game could be played in another alternate way too, where the students have to create the video chain of the ‘what could have been the scene’ and be innovative in their creations.

This game can be played amongst students who are not really fond of each other to enlighten them about the other persons’ personal life and their living. One student, states three incidents or facts about their life, out of which one statement is a lie and the remainder are true. The other student has to guess what is the lie and what are the truths. This game helps in building relationships among students and giving them a sense of familiarity with each other which makes them develop personal bonds and evaporate insecurities.

This is a learning as well as a team-building game. Students are divided into groups and are given the choice to select a poem or an act of their choice. They then have to select a foreign language that they find intriguing from the language stack of Duolingo. After that, they have to learn the lines from the act but in the foreign language. After they are done learning and rehearsing, they perform the act and also learn a new language.

Team-building has several benefits ranging from building confidence to reducing the activities of bullying. It is imperative that students are taught from a young age the importance of empathy and working together as a team.