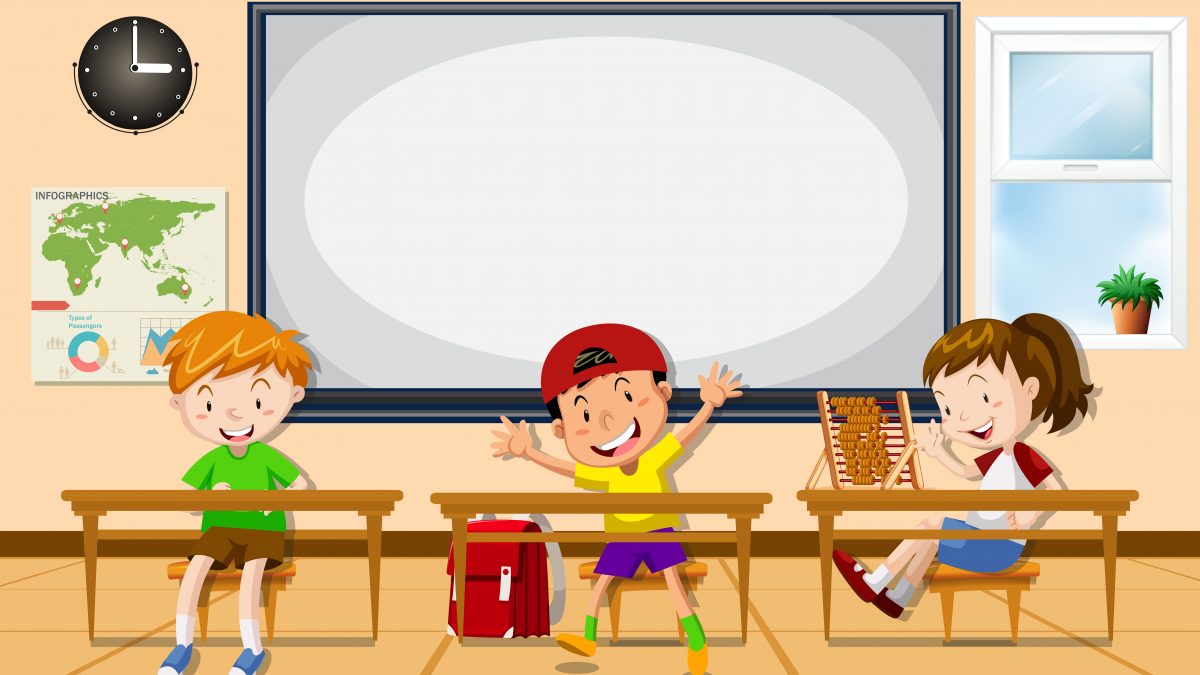 What is the right screen LED backlighting for classroom interactive panels?

Why should you be worried about this? Well, if you were buying a small laptop or a small television you may not have to worry so much about what technology and quality of Screen LED backlighting is being used.

Most of the technology being used have some differences in the way the LED lights are placed, in the design that impacts visibility, reproduction of images and quality of the images on screen. For a smaller screen size, you would not be worried much.

But, if you are making an investment in a large screen say, 65 inch, 75 inch, 86 inch panel for your classrooms, then the Screen LED backlighting technology becomes a crucial factor. You will not be changing your interactive panels in a year or two, like you would change your mobile phone, laptop, or TV at your home. Plus, the panel should cater to a large classroom and not just a living room.

You and your teachers would expect to use interactive educational content, videos, resources from the internet, etc. The display quality them becomes mission critical and it becomes imperative that you understand the differences between the different technologies available and check with your manufacturer what they are offering.

There are basically three types of LED backlighting options/ designs that are used by most if not all panel/TV manufacturers including companies that manufacture interactive panels for schools and colleges.

As you can see in the self-explanatory pictures, the three types of LED backlighting technologies vary according to the way the LEDs are placed behind the screens.

A Dynamic Local dimming model (D-LED) strikes a balance between the two and pushes for optimisation not only in terms of controlling the dim lit models but also reducing the thickness of the lightning panel.

How do the various interactive panel manufacturers stack up in LED Backlighting technology?

In Addition to Screen LED Backlighting technology we also looked at additional display features from the spec sheet of each interactive Panel Manufacturer; and the findings are as under: