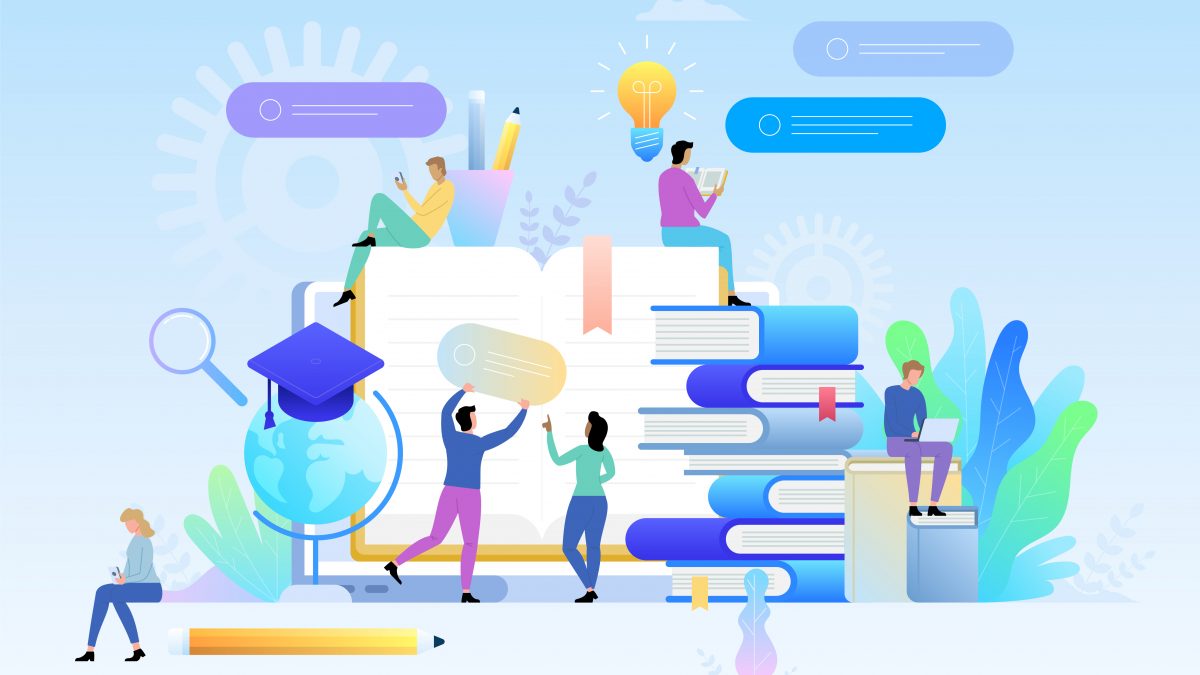 Why Interactive panels have a massive edge over interactive whiteboards?

However, in our fast paced and technologically advanced arena, one technology progresses quickly over the other, thus making it dated in no time. Interactive display panels are one such innovation. Today we will be comparing these two highly successful innovations in the education tech arena and weigh them against each other. Before starting out the comparison let us first understand

What is an Interactive Whiteboard?

An Interactive whiteboard is also termed as a smart board. It is an interactive display which is designed in the form of a whiteboard which reacts to a input either directly or through other devices.

Whiteboards have been in the system for long and they are the way in which people can share and proliferate information. They further engage in brainstorming on particular concepts with interactive quizzes and developing new pathways and ideas to solve an existing problem.

They can connect with the Internet and digitize tasks to make the job of a teacher much easier and more focused.

Now that we have caught the gist of an Interactive Whiteboard, let us dive further into understanding

What is an Interactive panel?

Interactive flat panel displays are touch enabled displays which are interactive in nature and facilitates easier communication of information. They are similar to our smartphones in the mode of operation just barring the size. Interactive panels are of a very high resolution which one of the main reasons that they get an edge over the conventional whiteboards. Most of them facilitate real-time handwriting imitation in order to give you a genuine pen and paper feel.

They are extremely durable along with precise transmission channels. They also facilitate a very good audio quality for interactive lectures and representations.

Interactive Display panels are a much better investment for long term as compared to the white boards. Even though the price for purchasing a interactive whiteboard or a smart-board will be much lesser than that of the display panels, the parts of a smart-board have to be replaced every two to three years which ultimately not only makes it same in the pricing genre but also makes it cumbersome. They further require much more electricity to run which totally voids their cost ownership over the display panel.

Intelligent Whiteboards have various drawbacks with regards to display capacity. To begin with, the resolution of Interactive Whiteboards is much less than that of Interactive Displays, which include TrueHD or UltraHD. Smartboards likewise decline in brightness aspect as the projector light wears out or gets grimy, have issues with glare on the screen, and have blind spots, as even short throw projectors cast a shadow. Interactive Multi-Touch Display panels never decline in brightness or have shadows since there is no projector or light and consist of anti-glare glass. This also ensures no more blind spots or dark blinds for easy viewing.

Interactive Whiteboards should be cleaned frequently so as to extend the life of the projector light, they should be re-adjusted regularly, costing significant instructing or meeting time. Intelligent Multi-Touch Displays needn’t bother with re-adjustment and are for all intents and purposes support free, requiring just light tidying every once in a while—about as much of the time as you would clean your fan or TV at home.

Gadgets that require various HDMi and Display Ports are turning out to be progressively normal consistently since advanced information sources make better quality pictures and better execution. Shockingly, most Interactive Whiteboards have only one HDMi association on the off chance that they have any whatsoever. Also, since the projector is frequently on the roof, it is hard to arrive at the HDMi port.  Clear Touch Interactive Multi-Touch Displays have three HDMi inputs, 4 USB inputs and, since the speakers are incorporated with the board, the HDMi sound originates from the screen and doesn’t require a different framework.

From the above-mentioned observations, it is steer clear that Interactive white boards are now an older technology which can be phased out in the favour of Interactive multi-touch display panels as it clearly supersedes it in all the technical and well as usability aspects.